You are here: Home / Our Publications / “The Caravan of Hadith”

“The Caravan of Hadith” 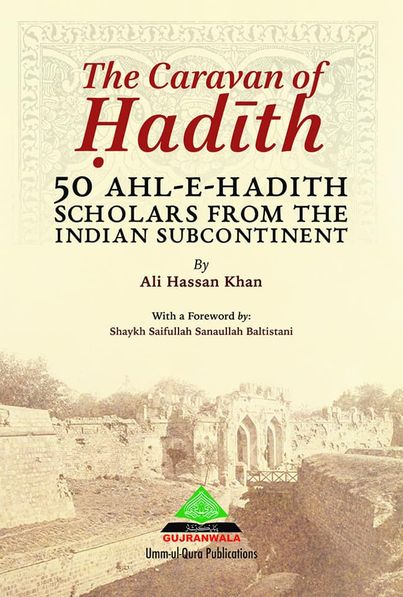 The scholars of the Indian Subcontinent have offered great services for the Hadith Sharif and even Arab scholars have acknowledged such. The famous Egyptian scholar who used to run the magazine Al-Manar, Allamah Rasheed Rida (may Allah have mercy on him), said: “If it was not for the care of our brothers, the scholars of India for Hadith, in our times, it would have vanished from the East and it was indeed weak in Egypt, Shaam, Iraq and Hijaz since the tenth century until it reached its peak of weakness in the beginning of the fourteenth century.” (Introduction of Miftah Kunuz As-Sunnah)

Allamah AbdulAziz Kholi (may Allah have mercy upon him) said: “We do not find among Islamic populations, with its great numbers and diversity, anyone who devoted so much attention to Hadith in our times as our Muslim brothers of India, those among whom we find the memorisers of the Sunnah who teach it in the same manner as it was taught in the third century, with freedom in understanding and scrutiny of the chains of narrations.”(Introduction of Mir’atul Mafatih)

The scholars of Hadith who were born in this area have written incomparable explanations of books of Hadith and they have served Hadith in their own way. Our respectable Molana Ali Hassan Khan has written this book in English so that our youth and the people of knowledge can introduce our scholars as many people do not know them while their efforts are known around the world, and Molana has mentioned in this book those scholars who had the honour to serve Hadith Sharif in one manner or another.